Are You Innovative Enough? 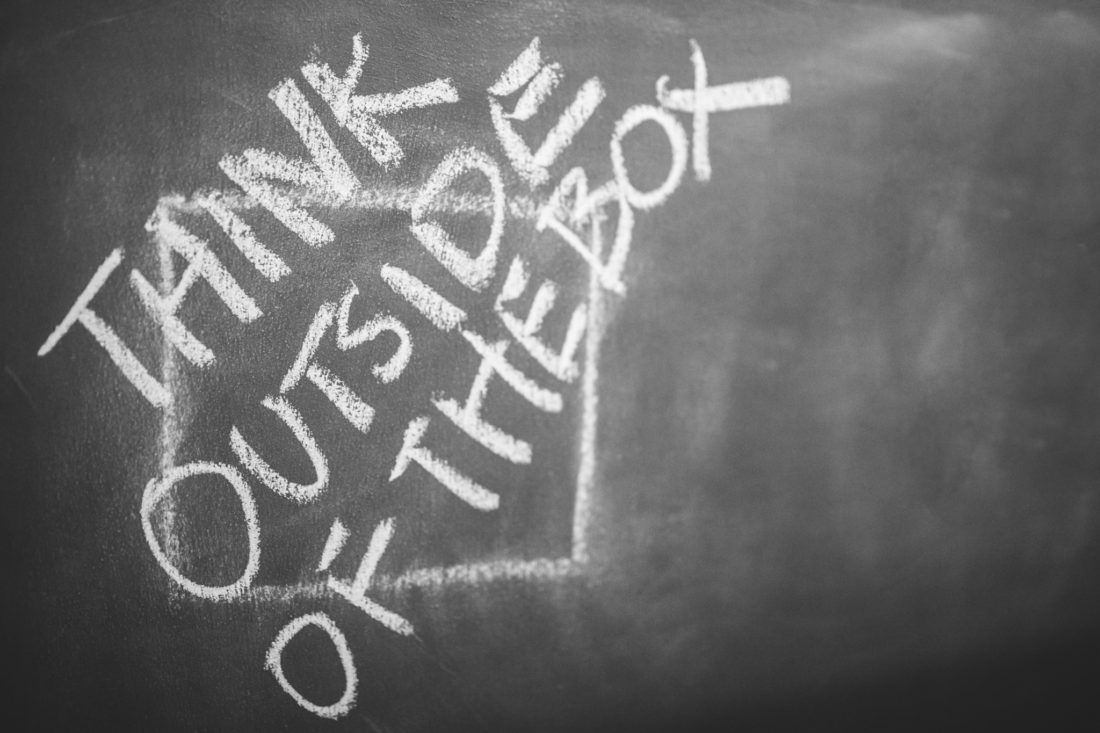 Are You Innovative Enough?

Ask yourself a question….”what is the most innovative thing I have accomplished professionally this year?”  My journey started with a New Year’s resolution.  That resolution included being happy at work, using my creativity to build something cool and never being required to wear a tie ever again.

Thus began a new job search in January 2011.  As many people know, a job search is no easy task; I sent out over 200 resumes, went on 20+ interviews and spent many waking moments in search mode (many times with mobile apps on my phone) before landing my ideal role in October 2011.  But all this revolved around the simplest question; what do I want?  I don’t want “a job” my desire was for a path, an outlet for creativity and this was boiled down into a simple list of intrinsic needs;

Each interview went pretty much the same; sneak off and put on a suit and tie, go through several rounds and then the company and myself would evaluate each other.  I always had one key question at the end of each interview and each time was met with a similar answer.  My question; “what is the most innovative accomplishment of your company and team in the last 12 months?”  The responses ranged from long periods of silence to awkward answers of “well we implemented a system that ensures everyone gets paid” (yes, that was a real answer)!

I so wanted to work for a Facebook, Google or some company that provided my intrinsic desires (I actually had the chance to speak via email with Facebook and they did not outright reject my application — or it was the nicest rejection ever).  Then, I got the call!  Through my LinkedIn network (which is almost 5,000 1st level connections) I discovered a consulting gig that only 2 people were aware of; one  of those being in my network.  I was told “no need for a tie, come as yourself”!  Elated, I walked in and was greeted by lots of color, a few dogs (the furry, pet kind) and lots of laughter!

Day 1:  I had no designated place to sit, utilizing my laptop, 60 open jobs, no tracking system (excel and mail folders) and no careers page/jobs page on the web.

Day 2:  I put a band aid in place on the company blog and used Bullhorn Reach to place jobs on web and create hyperlinks for post.

Day 3:  Overheard a key member of the executive team say “has he hired anyone yet”

Day 4:  You get what you ask for, asking myself  “Fight or Flight”

Asking myself, “are the expectations too high?” Answer “No!”  The cost of working in this type of environment involved making things happen…..pick up and make it happen….this is why companies like this accomplish so much in so little time!  Now, more than ever, I wanted to be a part of something bigger, faster and growing!!!

Two months later I was hired as a full-time employee (January 1, 2012)!  In that time our talent acquisition team (there are two of us now) have accomplished 3 years worth of stuff including;

All of these things were accomplished wearing flip-flops, with no one giving me a set of “goals and objectives”.   What’s the most innovative thing I have done in the past 12 months?  I don’t know, you tell me.

A lot has changed; new hires come in and have equipment, a place to sit and clear objectives.  We have focused on the candidate experience and hired many top-notch managers and team mates.  I have stuck to my resolution of never wearing a tie, ever again (really, what is the point of having something tied around your neck…..I find the concept somewhat disturbing).

Like Yoda said “Do or Do Not, there is NO try”!  This hangs in the Talent Acquisition area and is our motto!  Either do what you want or don’t, trying is not an option!