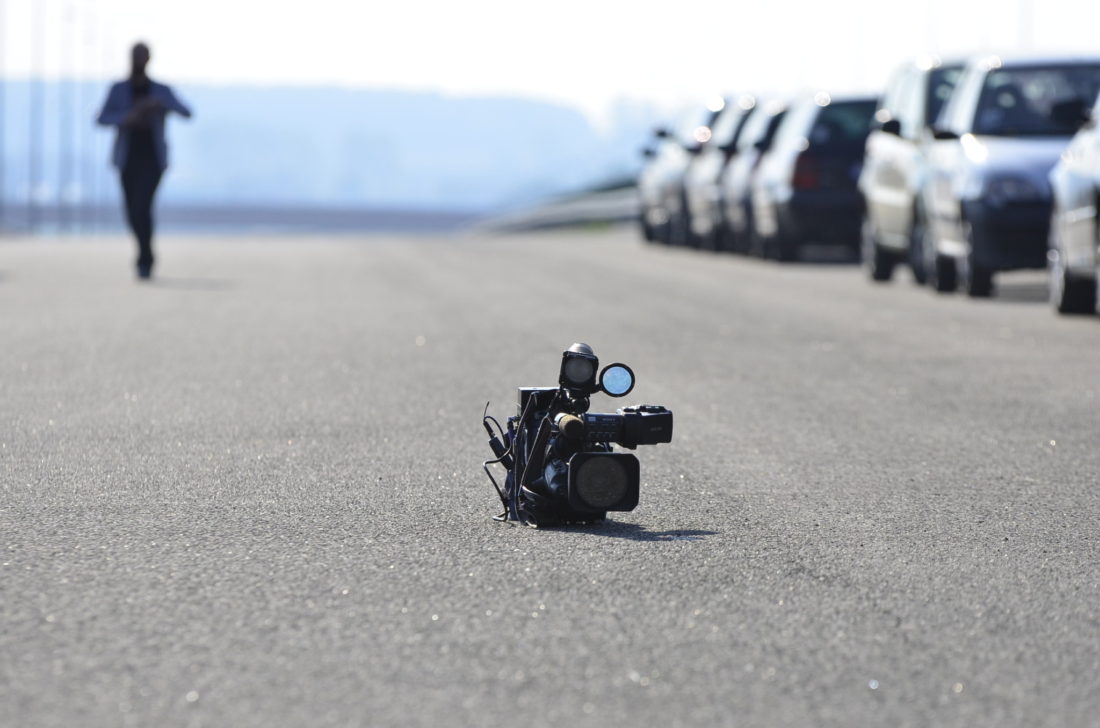 August 31, 2014 In Human Resources By alexputman

The year was 1895 and the first movie was shown to a mass audience in Paris, France (I am certain your first thought was Paris, Texas).  Around the time of the Great Depression, the first televisions begin appearing in U.S. homes and by 1981 MTV premiered with “Video Killed the Radio Star”.

86 years passed from the first movie to mini productions based on another societal driver; music.  Technological evolution regarding video has accelerated since 2005 with the advent of YouTube including mobile recording capabilities, video messaging, and mini recordings with Vine, Instagram and Hyperlapse.

So why are so many companies hesitant to advertise with videos for attracting talent?  The power of video is apparent, considering the revenue it generates and the number of industries harnessing it’s power.  Retail, music, and other marketers spend significant budget to generate the perfect visual message that captures the hearts and minds of consumers.

Potential employees are consumers.  Companies should utilize the same methods when attracting employees, especially in the competitive fields of technology, retail and sales.  Below are a few samples of great employer based videos.

Above are companies with different styles, all showcasing the hiring needs without blasting the lackluster message of “We’re Hiring” into a fruitless black hole.  Why video?  Simple.  Video will kill the written job ad and has a longer shelf life. Clips are easy for people to digitally share (and much sexier) and serve as marketing collateral.