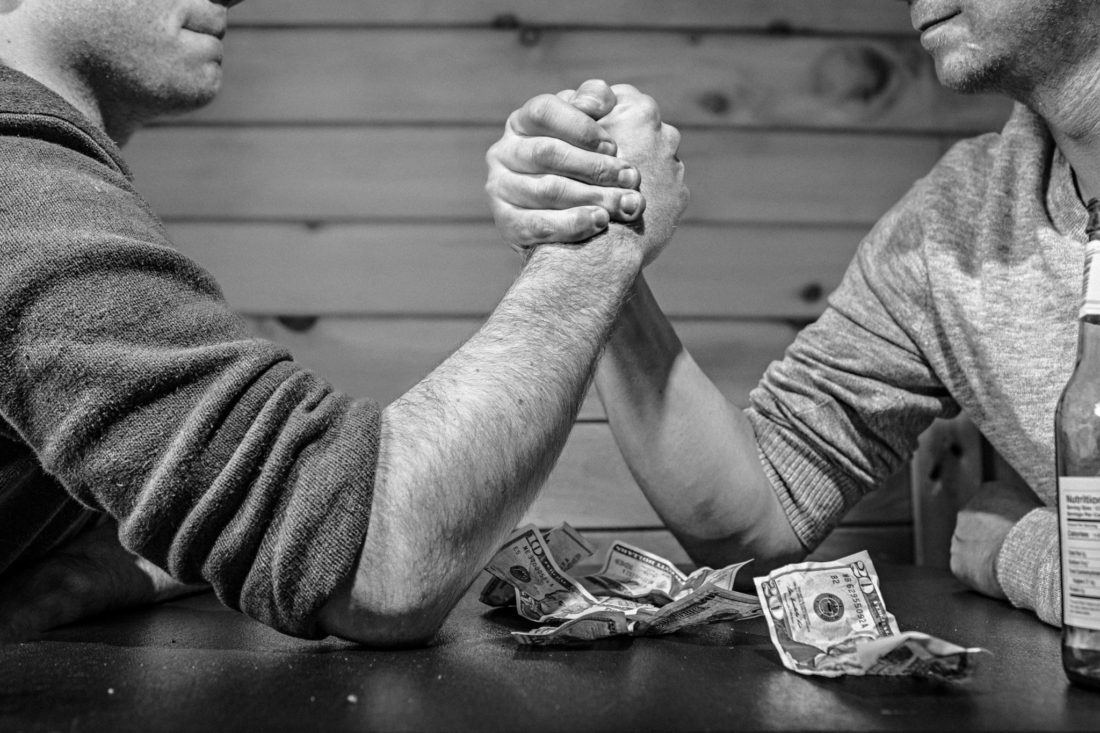 A week or so passed and the hiring manager had received the company provided cell phones for employees.  The contractor, who owed him $20, popped his head in the office, holding a $20 dollar bill.  He then asked “hey, do I get one of the new phones”?  The hiring manager replied, “I don’t have enough for everyone, so I will give you one when the next batch arrive”.  The contract employee gave him a glaring, extremely odd look and slowly put the $20 in his pocket.  Now you may think the story ends here, but it gets crazier!!

The manager was obviously flabbergasted.  Later that day one of his employees stopped by and stated that the contractor had borrowed $10 dollars from him.  He said it was not a huge deal, but had been several weeks and he had not paid him back.  Curiosity reared its head and to make a long story short, the contractor had borrowed money from several people, to the grand total of a few hundred dollars ($200+ if I remember correctly)!!

The enterprising contractor was immediately terminated!  The manager then called the agency and requested they “make it right”.  What would you have done in this case?  Well the agency took all the people who the contractor owed money out for lunch.  Maybe they should have returned the money to each person, because the company did not have much use for them after this.  Thus my friend’s ability to work with a new client under the promise of not bringing in a contractor who would borrow money!