The company experienced explosive growth, with new employee projections of 200+ in the U.S., China, Ireland, Brazil and India. The casual, yet energetic spirit of the workplace environment makes it a favorite among existing team members; however, the company needed help to tell its story to prospective employees.

SPLICE partnered with Case-Mate to develop a strategy for a talent acquisition and define an authentic employer brand.

Over the first 3 months, SPLICE worked with the Case-Mate human resources team to develop a talent acquisition department, establishing TA strategies and a mindset that “recruiting is marketing.” The candidate experience became a cornerstone for all recruitment strategies. We created a library of videos – focused on Case-Mate’s unique corporate culture and benefits – to share via career-specific social media channels and employees’ personal networks. Videos served a replacement for job description. A responsive landing page was developed to highlight culture versus standard “job specs,” powered by videos featuring key departments.

During the second half of the year, we took a deeper dive into TA strategies and the creation of an impactful candidate experience, successfully utilizing blogs, videos, personal connection with recruiters, engagement with managers, and other non-traditional tools. Jobvite became the applicant tracking system of choice due to the social sharing ability and tracking of referrals. 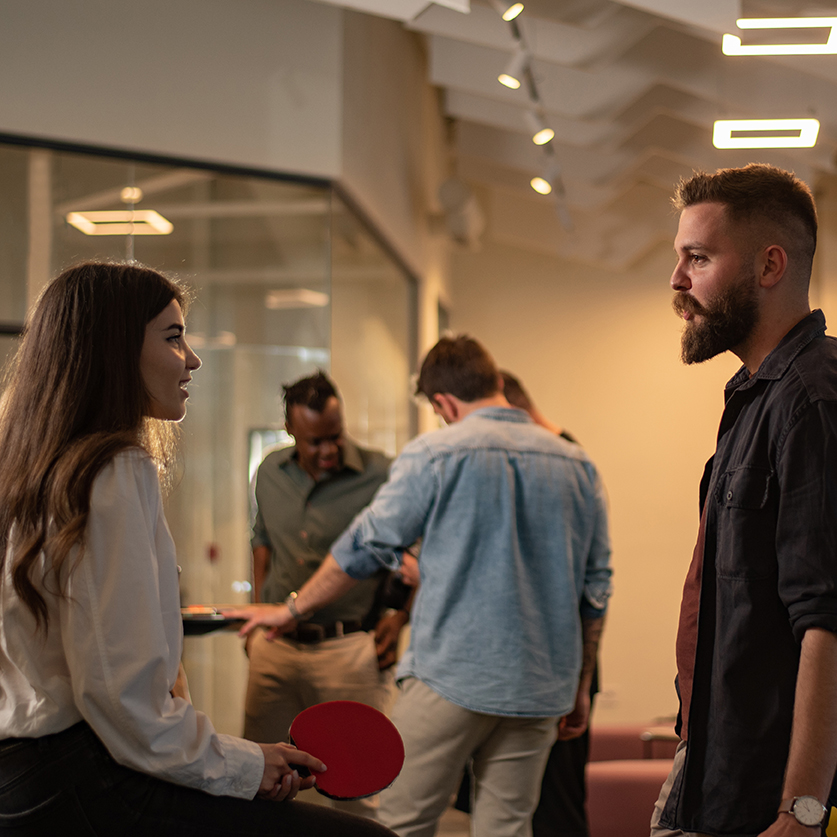 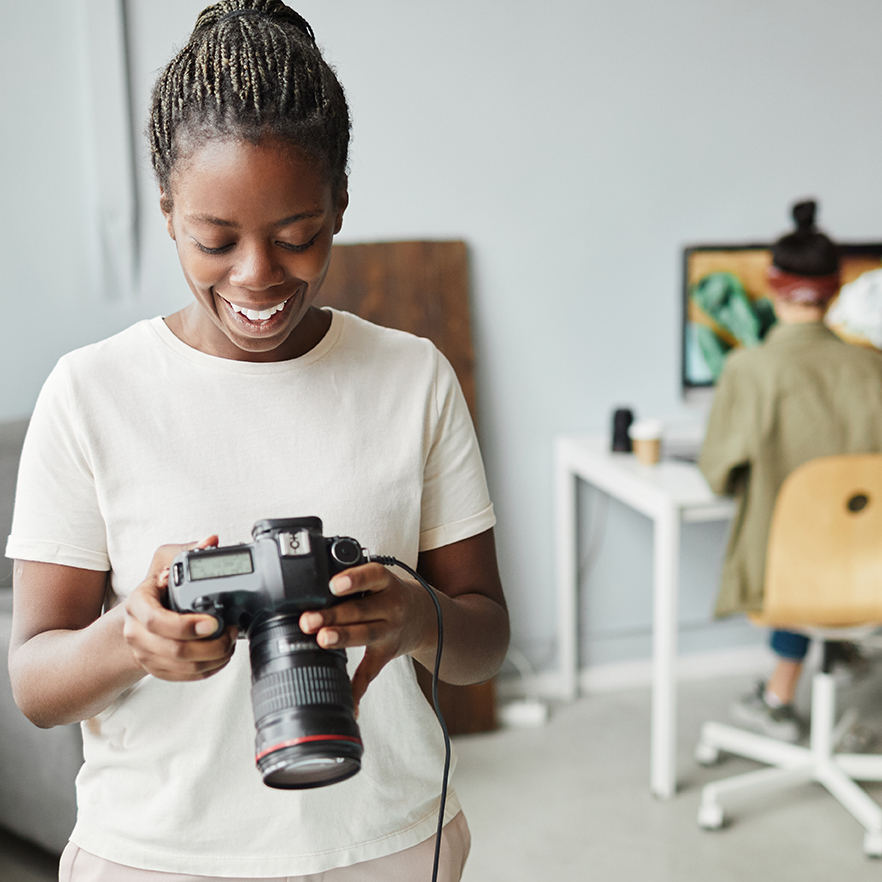 It took an average of 43 days to fill a position and 91% of job offers were accepted. Case-Mate attracted new hires from larger Fortune 500 brands in the Atlanta area and built excitement around corporate culture and product.

The career site averaged 12,671 visitors per month. Average time spent on the site was 3:27 minutes per visitor. The second most visited page was “Culture at Case-Mate,” which highlighted company fun, such as a Halloween contest, water balloon fights, and nerf wars.

The company’s Glassdoor rating increased to 4.2.  Videos received an average of 3,294 views per clip and the LinkedIn following grew by 2,981 within 6 months. Twitter was a powerful campus recruiting platform with average impressions of 1,787 per tweet.  During a recruiting visit to the University of Georgia, Case-Mate was named “the most talked about employer brand on social media.” 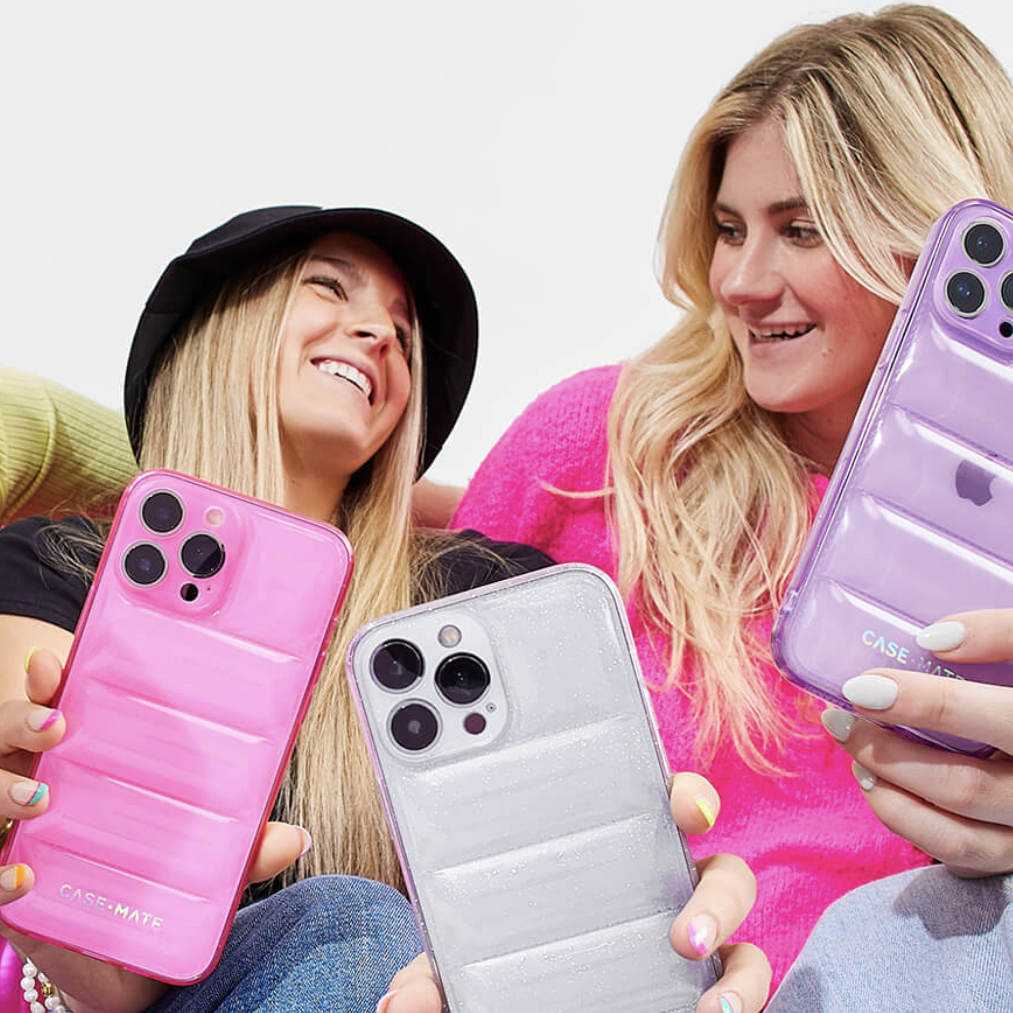 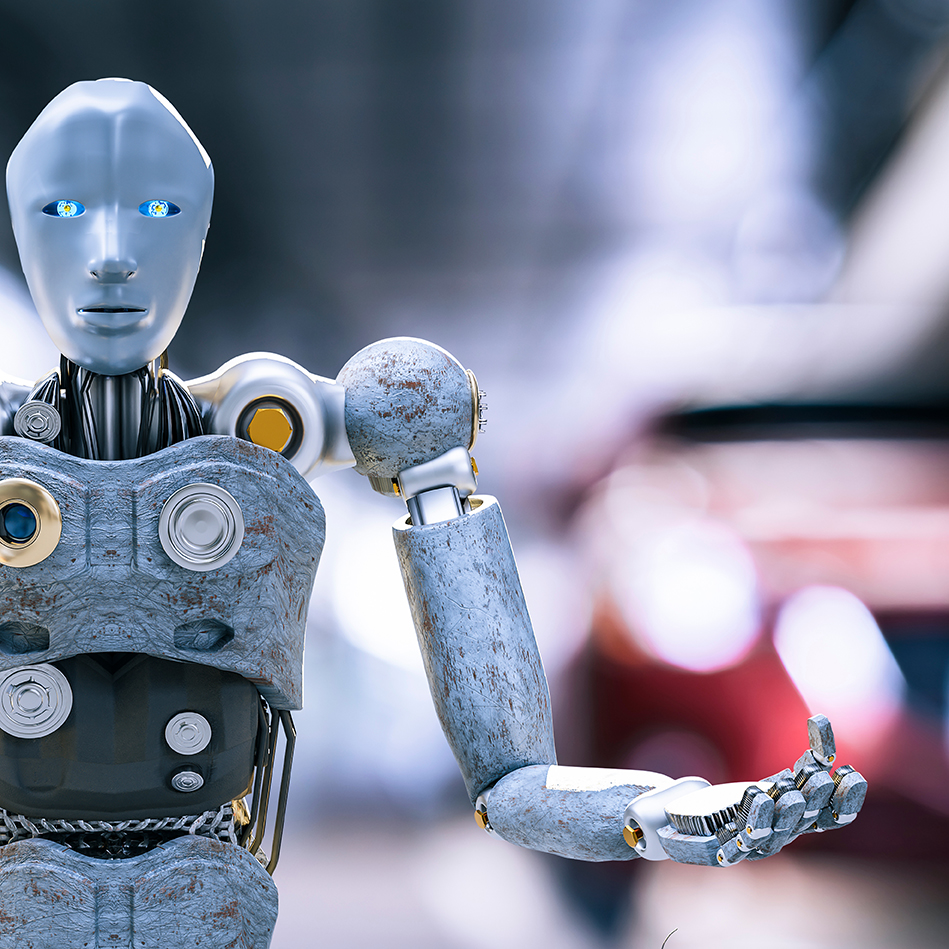 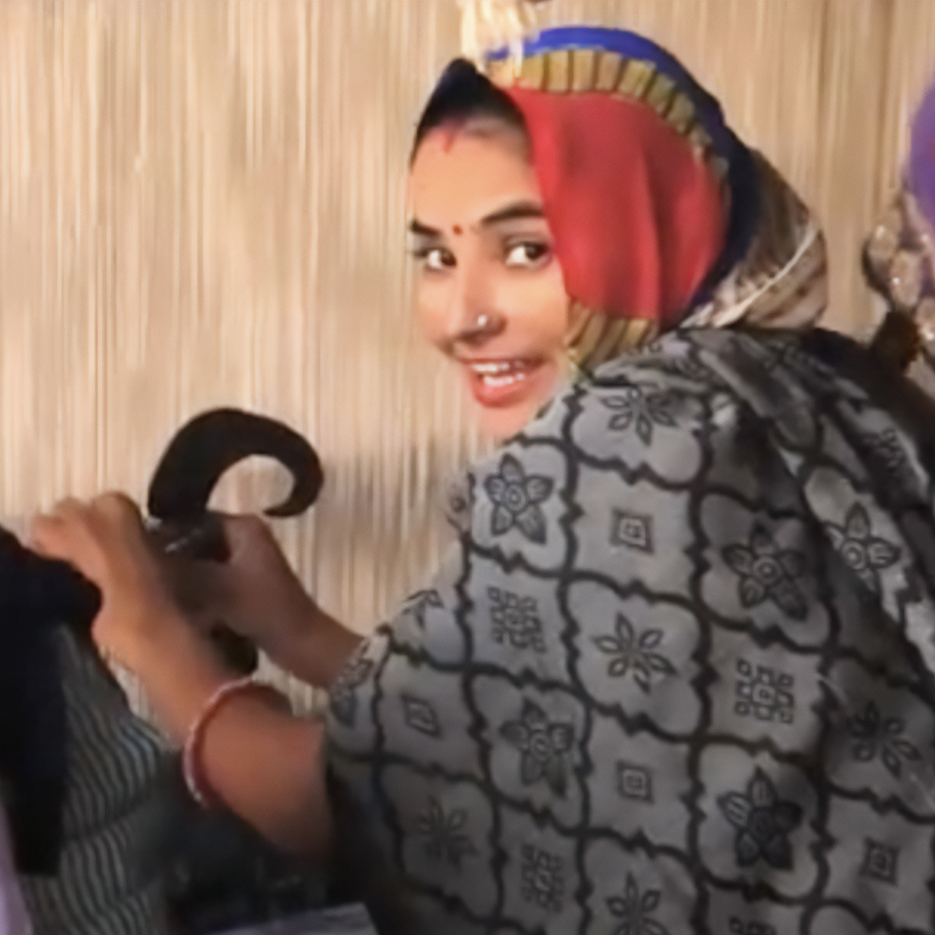 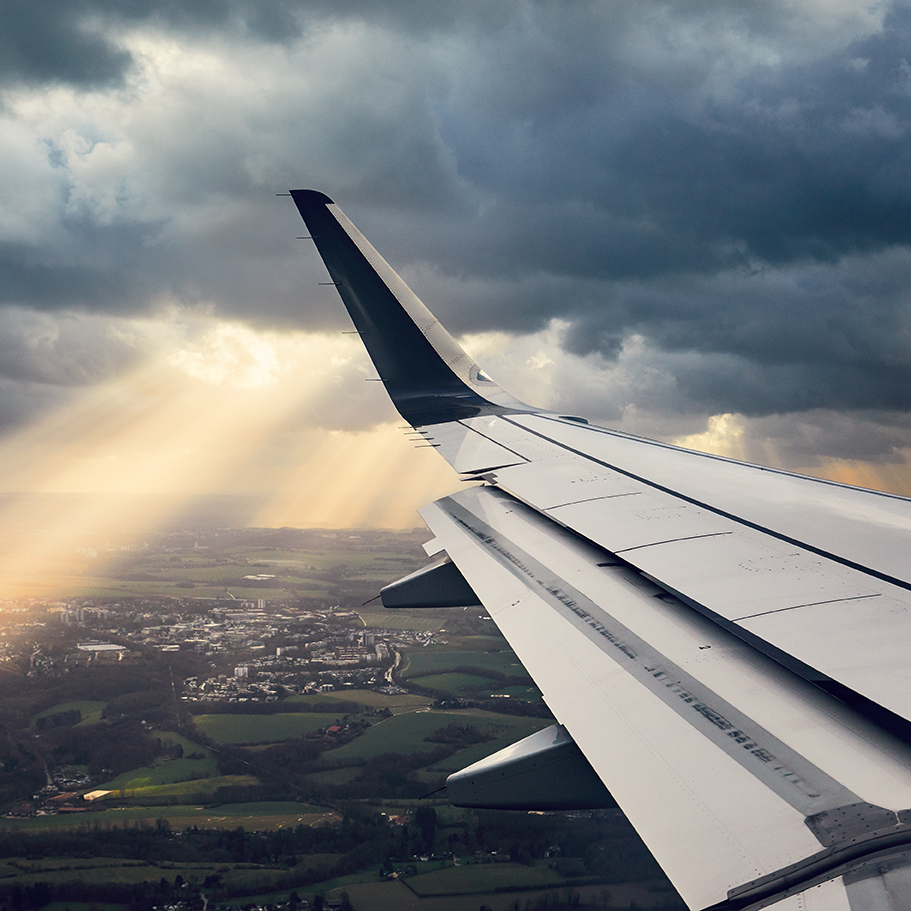 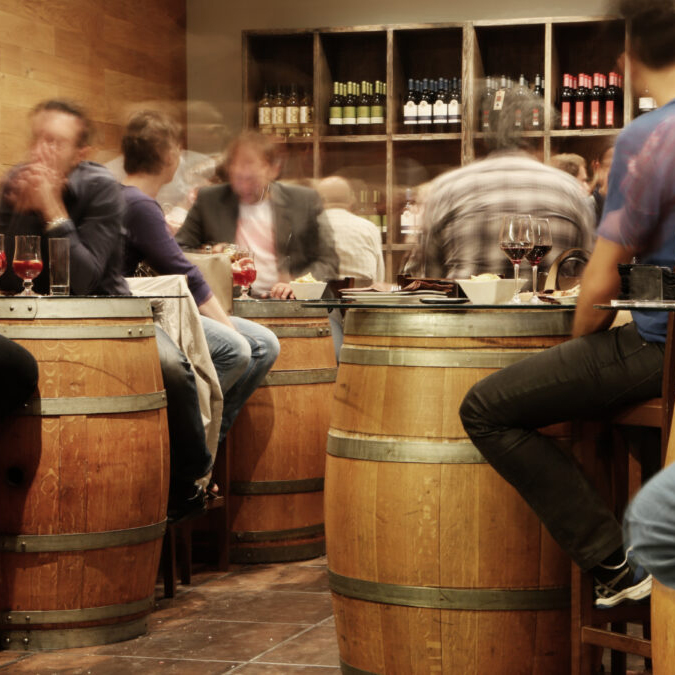 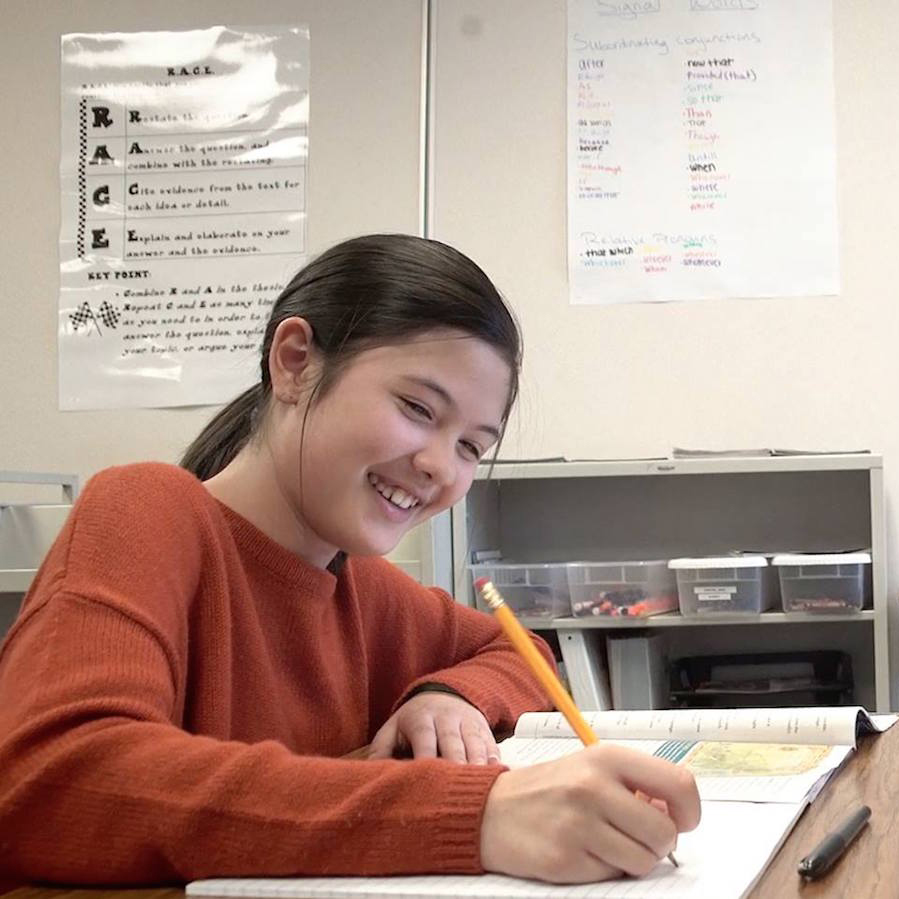