show off your personality

Culture plays an overwhelming role in attracting and retaining people.  We create programs and video to highlight the “why” based on culture.

Fifth Group has 600+ employees in their high-end restaurants with an average employee age of 27.  They were struggling to attract people due to the number of restaurant openings in the downtown Atlanta area.

We conducted a company wide survey that revealed a culture of engagement, excellent work perks and strong benefits. An overwhelming majority of employees mentioned the family atmosphere and many were in situations where their families lived far away.  The consistent theme of “family” was key for this campaign and video.

Our discovery stage provided insights into the social platforms preferred by employees. YouTube, Instagram and Twitter were key parts of the strategy with video as the dominate form of communication.

Fifth Group employees discussed pride in corporates sustainability programs, giving back to the community and providing vacation time (unheard of in the industry). Our goal was to communicate all of this from a diverse group of employees.

Culture videos were shared by employees throughout their personal networks.  This video has received 47,962 views on their YouTube channel accounting for 95.3% of all views.  Employee referrals increased by 27.5% and attributed to large savings on cost per hire.

The video has been used as a recruiting vehicle to set themselves apart from the 1,000’s of Atlanta based restaurants.  Fifth Group placed on their career site as a cornerstone to attracting people and witnessed a 32% increase in applications.

Part of the employer branding strategy included image sharing with trackable hashtags on personal social networks.  This enforced the sense of community among employees, increased referrals and brought attention to everything the company was doing correctly . 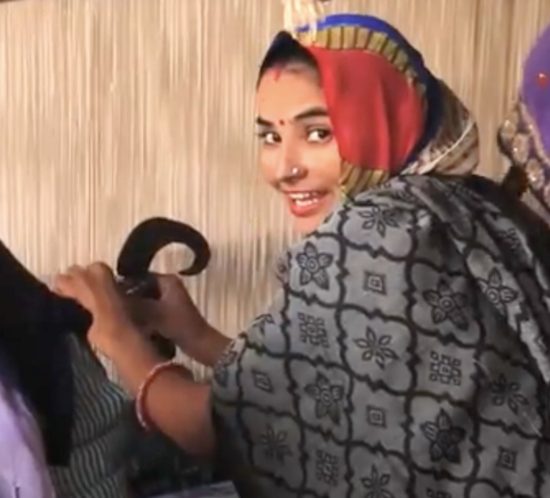 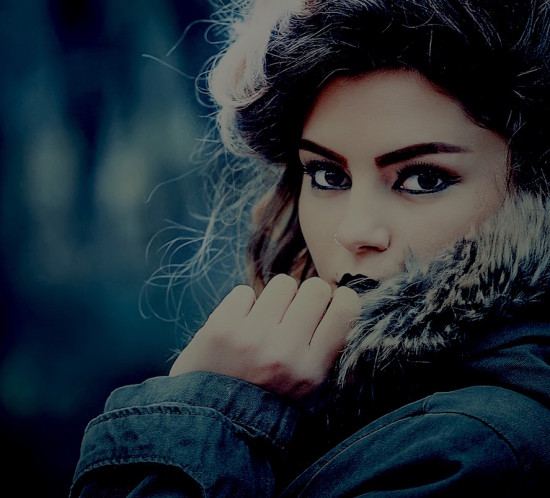 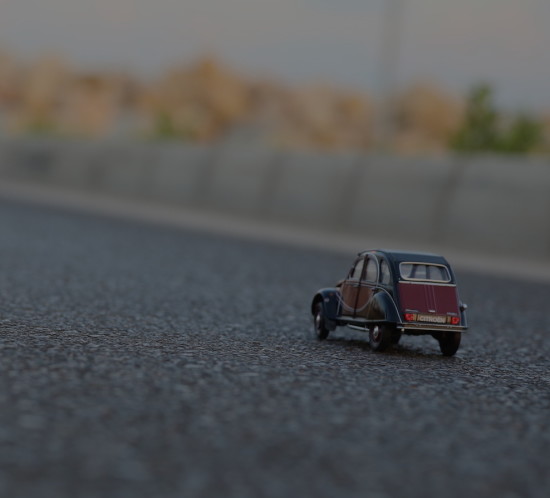 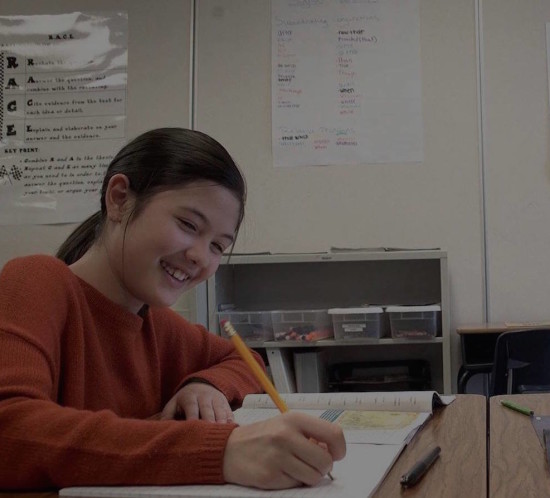 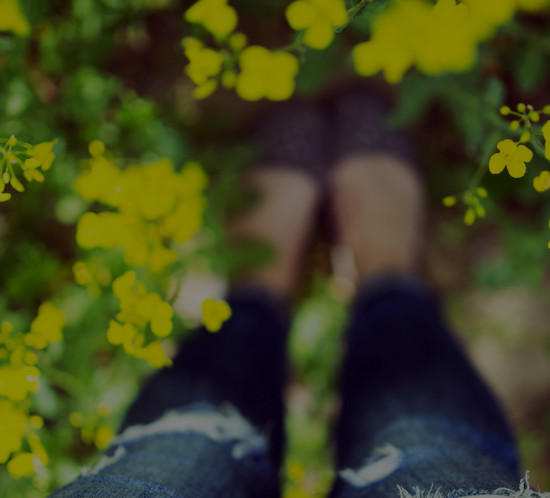 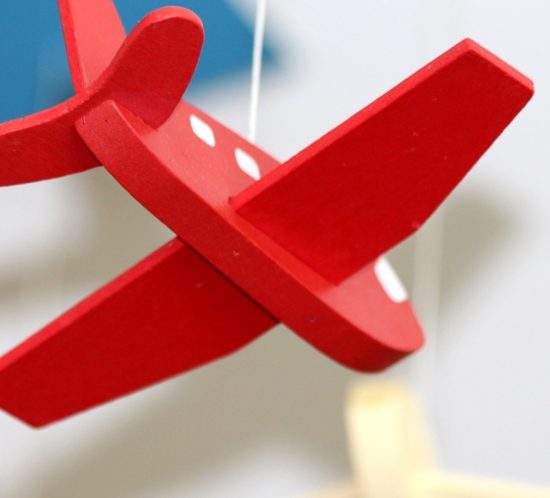 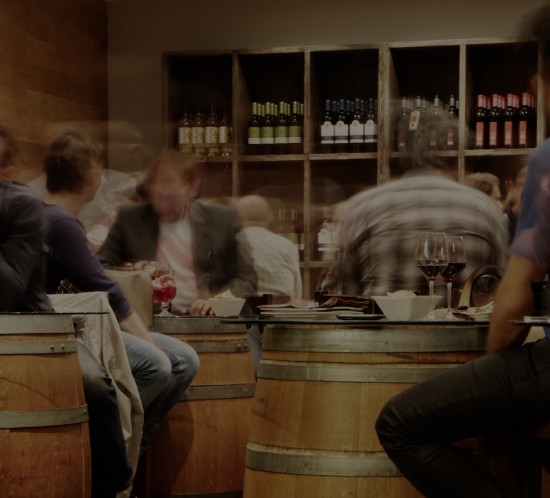